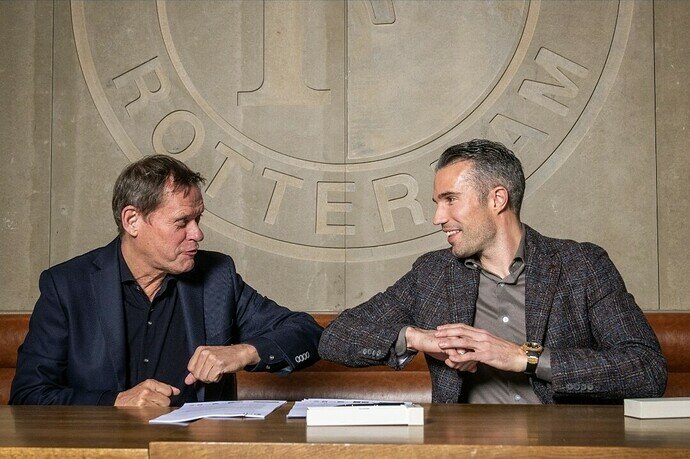 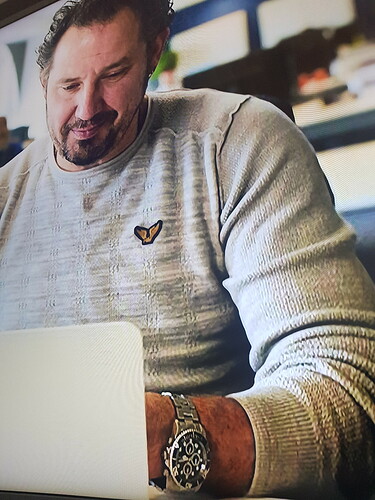 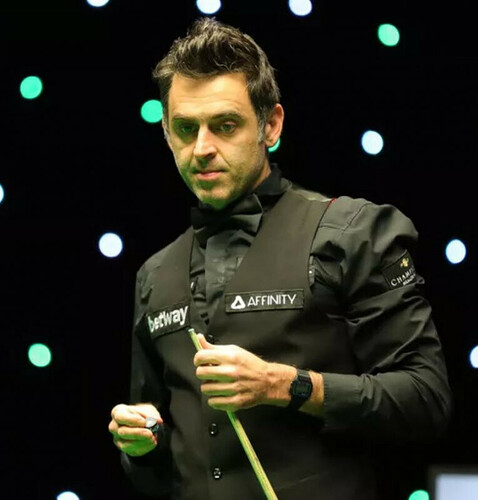 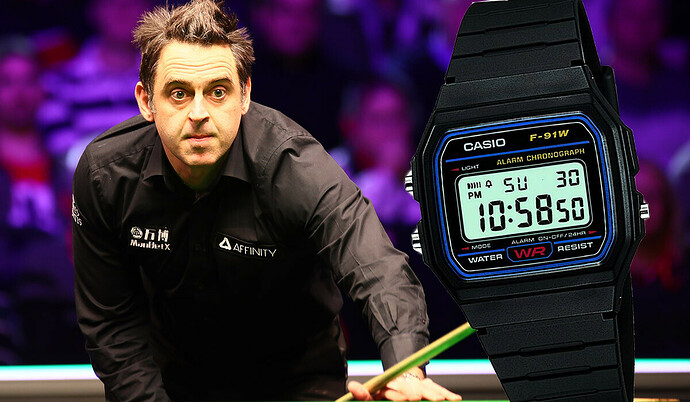 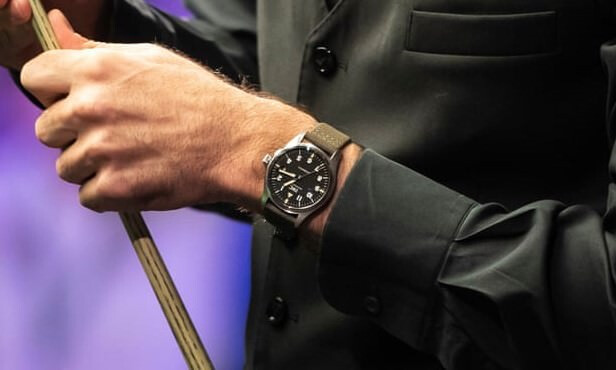 Explaining that situation, O’Sullivan said afterwards in an interview on World Snooker’s official Twitter feed: “It’s like a £9.99 Casio and it bleeps every hour, it’s one of those watches.

“I think Kyren was on a shot and it got to 9pm and it bleeped just as he was about to hit his ball, and he came up to me and said ‘can you put your watch on pause’. And I was like ‘it’s a £9.99 watch mate, I don’t think it has the ability to do that’. So I took it off and gave it to the scorer.

“I was lost without my Casio – I like to time my intervals when I go to the toilet, make sure I’m back on time.” 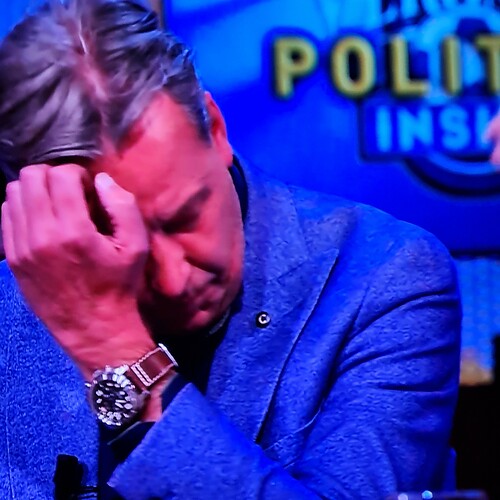 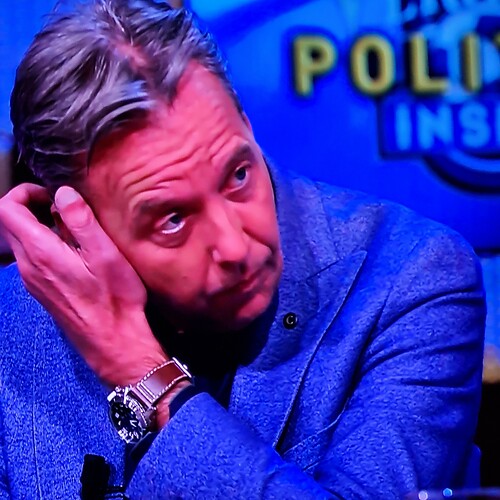