Who is Invicta Watch Group?

Meaning “invincible" in Latin, Invicta watches were actually made as early as 1837. Founder Raphael Picard wanted to bring people high quality Swiss watches at affordable prices. The company began its history in La Chaux-de-fonds, Switzerland – a land well-known for its watch making endeavors.

Swiss watches have been highly coveted by many parts of the world, and Invicta watches picked up in popularity. The name was well known and well established for more than a century. In the history of Invicta watch, one thing has remained constant: Invicta watches are known for their quality and beautiful design. This is as true today as it was a century ago.

The good news is, the history of Invicta Watch Group does not end with the 1970s. In 1991, the descendants of the original Invicta watch name re-formed the company. Today, Invicta watch group is dedicated to bringing you high quality watches that are still affordable and beautiful in design – the same commitment that Invicta Watch was known for more than a century ago.

“In 1837, Invicta handcrafted its first watches with the belief that fine Swiss timepieces could be offered at modest prices. Today, powered by that same maverick spirit, the once-tiny company has become a fire-breathing dragon, worshiped by collectors, but feared by the rest of the watchmaking industry. In 1991, descendants of the Invicta family re-established the brand holding firm to the company’s founding principle. With rebellious zeal, they quickly recognized that Invicta could give a large segment of the watch-buying public that had long been ignored by other companies, unprecedented access to the fine Swiss quality they lusted for, at prices well within their reach. Thirteen years later, the Invicta Watch Group has evolved into the fastest-growing watch company in the business and has sparked a movement that is turning the balance of power in the watch industry." 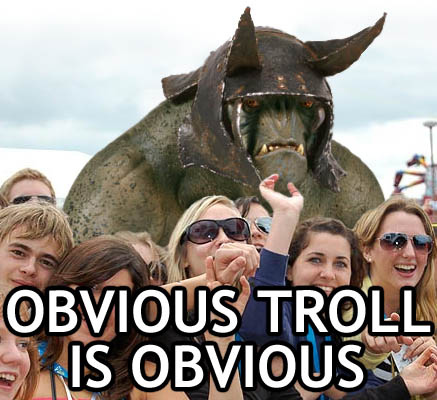