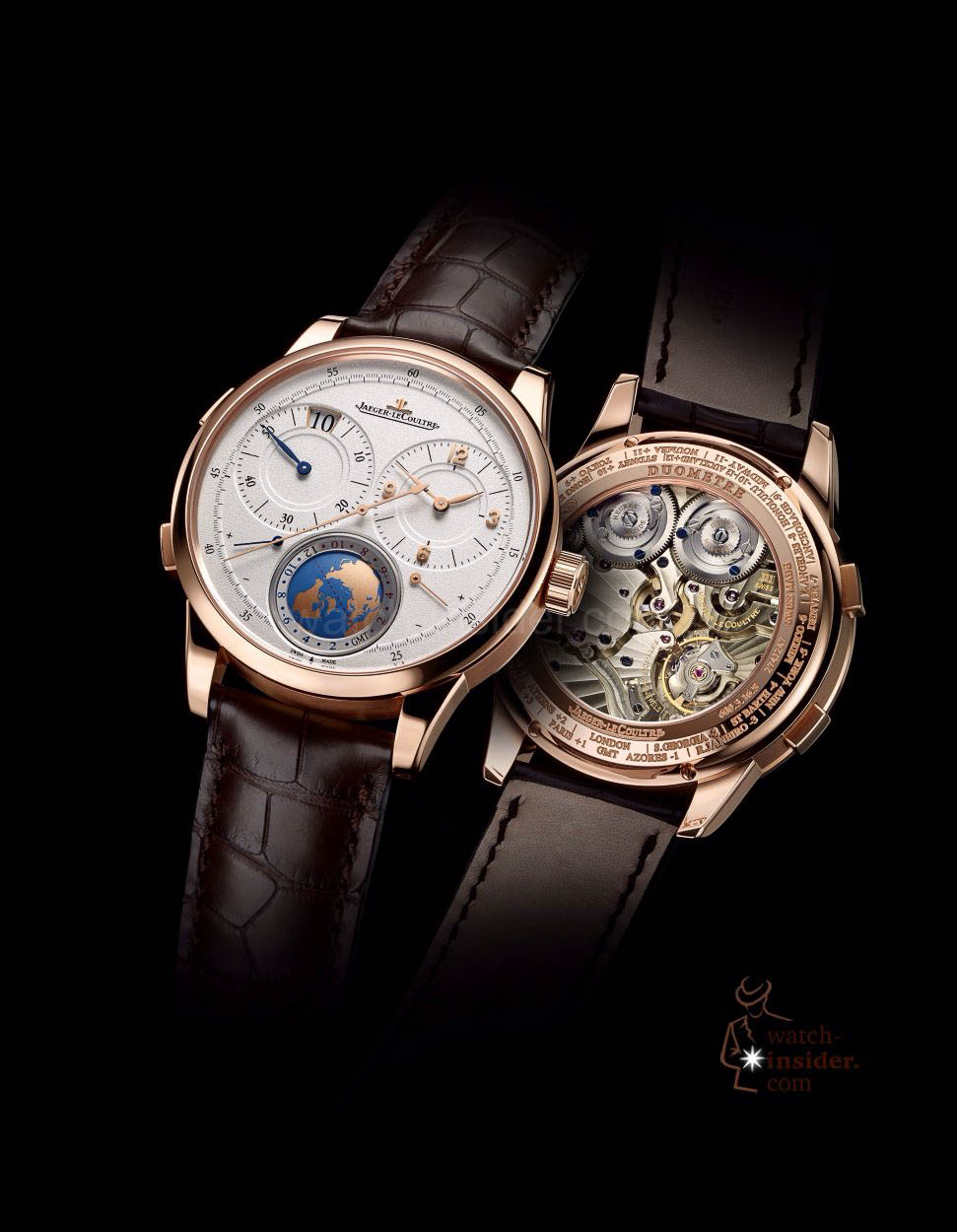 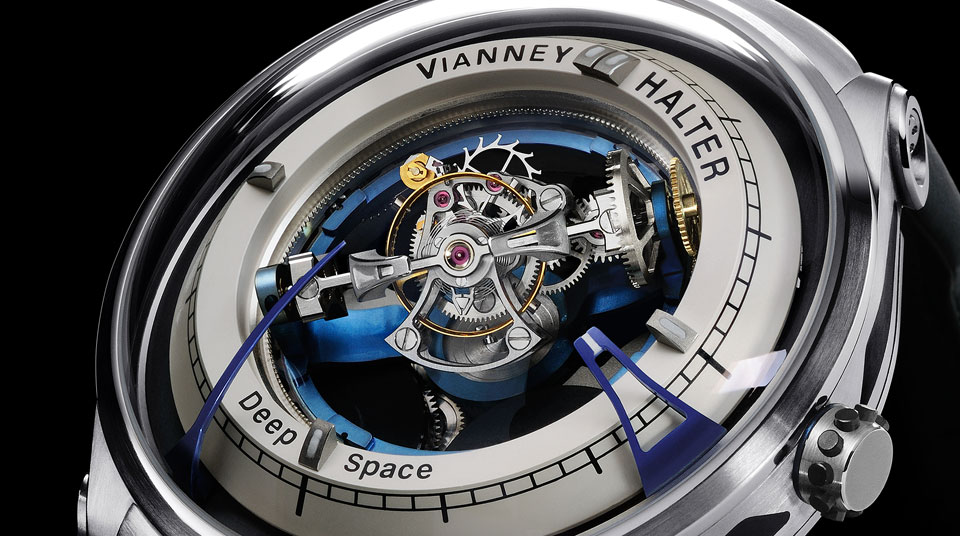 -Vesper Lynd: [after discussing poker skills on the train] What else can you surmise, Mr. Bond?

-James Bond: About you, Miss Lynd? Well, your beauty’s a problem. You worry you won’t be taken seriously.

-Vesper Lynd: Which one can say of any attractive woman with half a brain.

-James Bond: True. But this one overcompensates by wearing slightly masculine clothing. Being more aggressive than her female colleagues. Which gives her a somewhat prickly demeanor, and ironically enough, makes it less likely for her to be accepted and promoted by her male superiors, who mistake her insecurities for arrogance. Now, I’d have normally gone with “only child,” but by the way you ignored the quip about your parents… I’m going to have to go with “orphan.”

-Vesper Lynd: All right… by the cut of your suit, you went to Oxford or wherever. Naturally you think human beings dress like that. But you wear it with such disdain, my guess is you didn’t come from money, and your school friends never let you forget it. Which means that you were at that school by the grace of someone else’s charity: hence that chip on your shoulder. And since you’re first thought about me ran to “orphan,” that’s what I’d say you are.

[he smiles but says nothing]

Vesper Lynd: Oh, you are? I like this poker thing. And that makes perfect sense! Since MI6 looks for maladjusted young men, who give little thought to sacrificing others in order to protect queen and country. You know… former SAS types with easy smiles and expensive watches.

[Glances at his wrist] Glances at his wrist]

that should have read :

-James Bond: Nahh… Other watch manufacturers didnt pay as much as Omega for being in this movie so I am forced to wear this and say its name outloud talking to you to ensure everyone knows I am wearing Omega. If it was up to me I’d wear my Rolex or Breitling 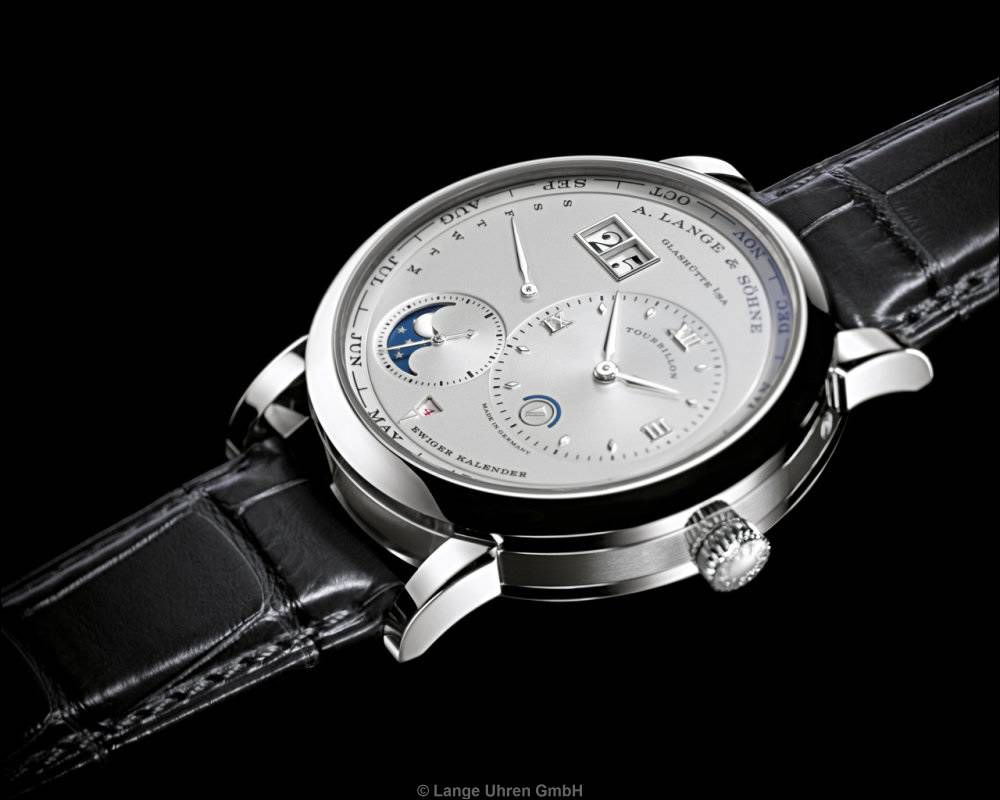 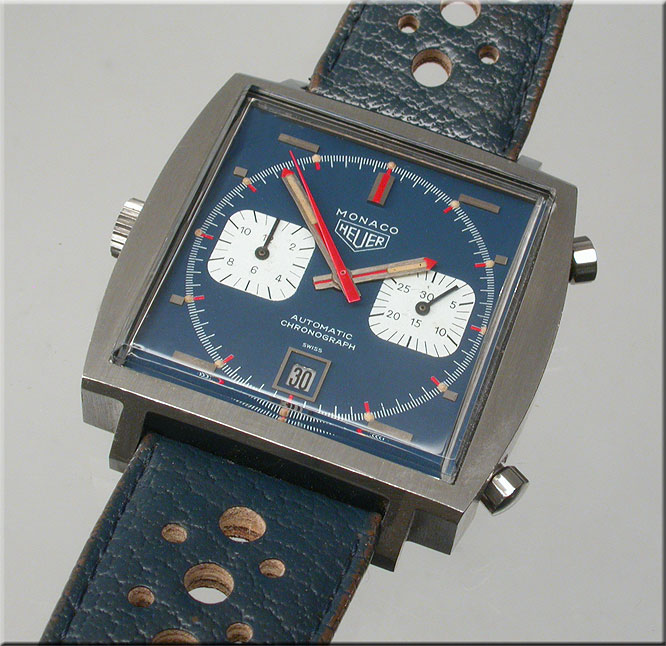