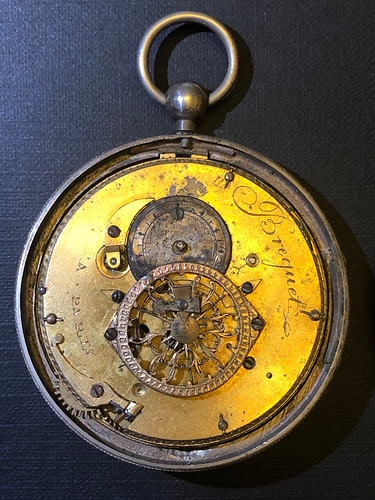 A large number of “fake Breguets” were made in the late 18th century and throughout the 19th century. There were considerably more of them than real Breguet pieces.

Any pocket watch with an individual number higher than 5500 can be considered fake. Any 19th-century pocket watch bearing the signature “Breguet à Paris” is fake. Furthermore, any watch bearing the words “Spiral Breguet” was not produced by Breguet. Between the 1880s and 1910, many manufacturers added this inscription in large letters to their products to add to their credibility. However Breguet never used this type of inscription. 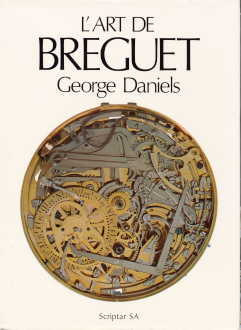 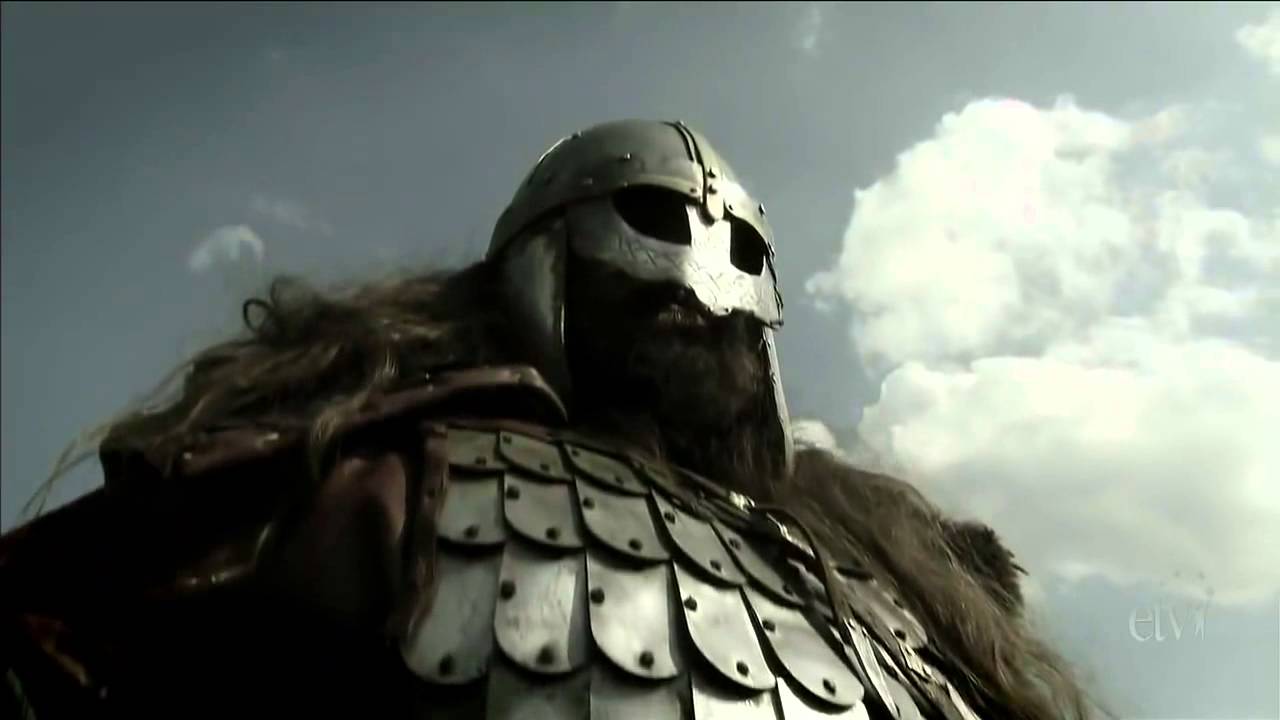