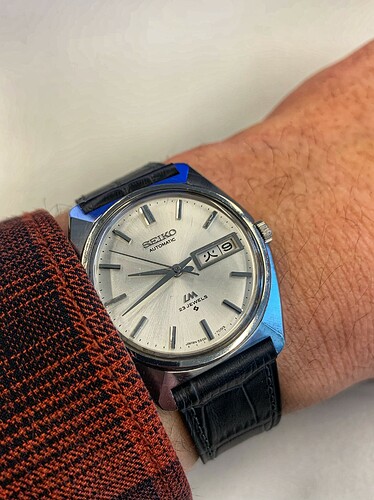 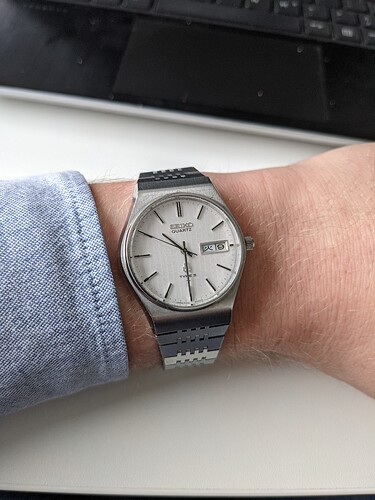 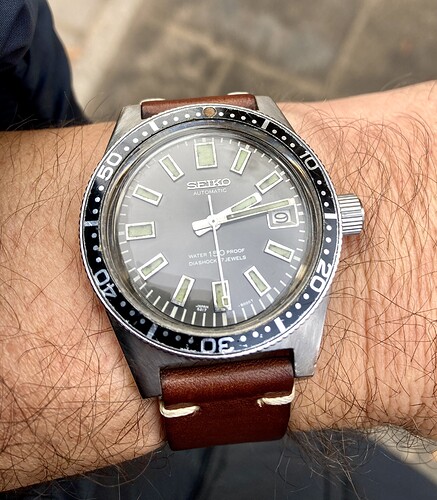 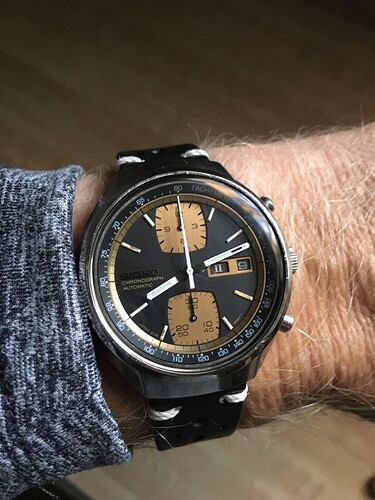 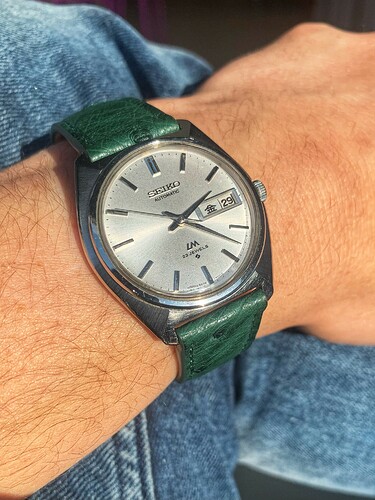 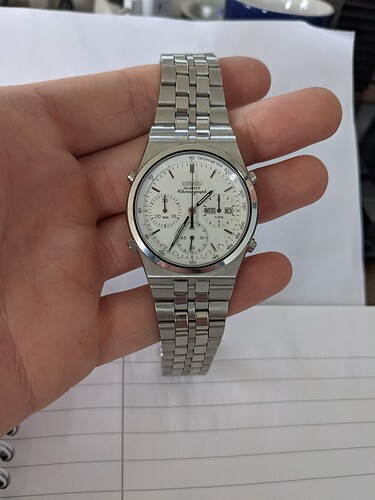 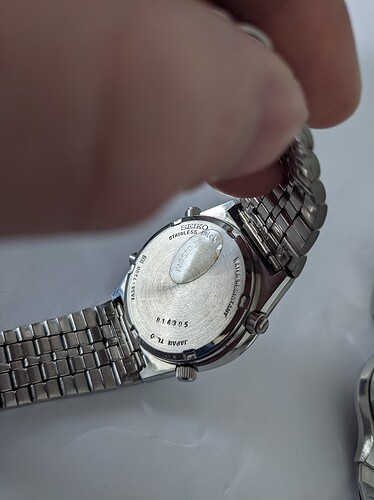 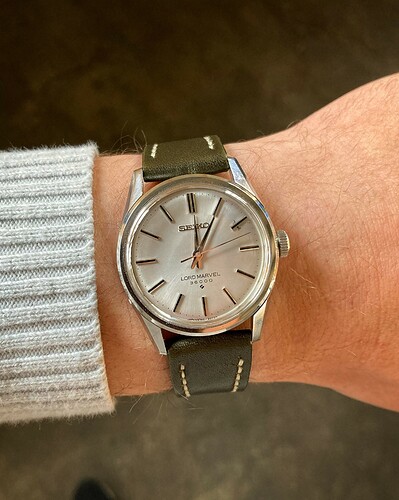 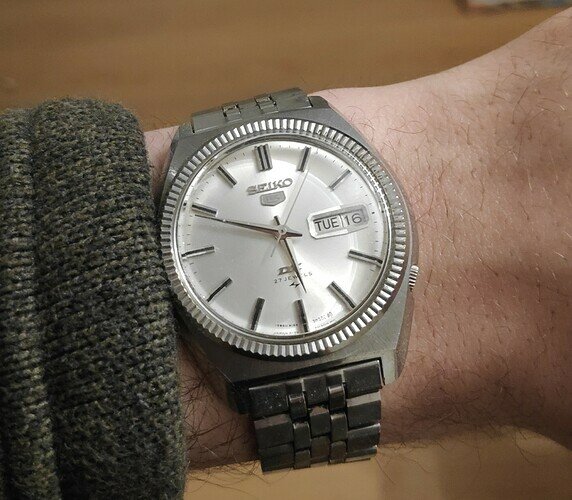 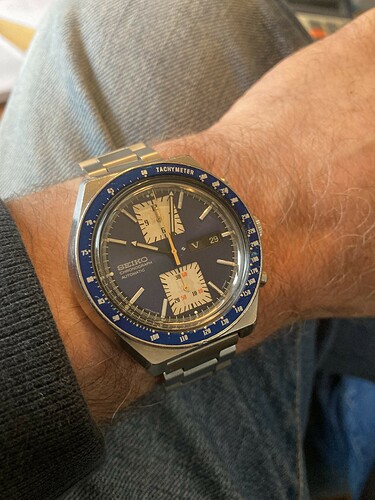 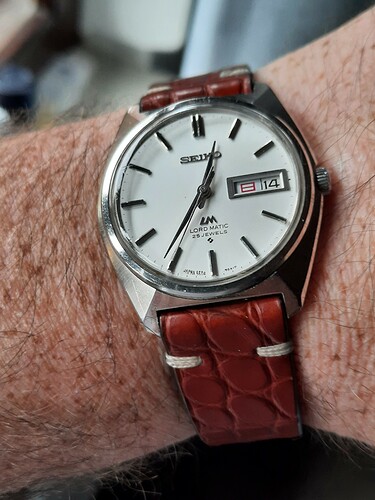 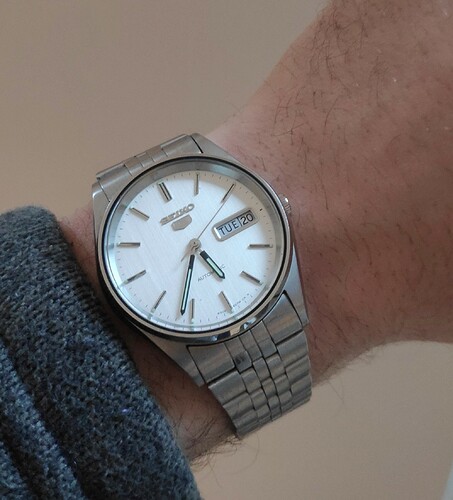 "The JWCII was founded in 1954 to ensure quality control (QC) processes were set up and applied correctly in factories producing horological and other technological products. When you bought an item bearing that familiar golden oval sticker, you knew it came from a factory where QC was a valued integral part of the manufacturing process. Remember the famous Japanese “Quality Circles” movement of the 1960’s? That way of working was adopted in better manufacturing plants world-wide as a means whereby quality could be ensured, and rejects and warranty claims numbers reduced.

The use of the JWCII sticker soon spread from Japanese watches and clocks to other items such as radios, cameras and lenses. Unfortunately, the ‘copy’ factories in some parts of Asia started producing copies of the sticker as well, so its usefulness diminished. The JWCII tried different forms of the sticker, including transparent ones, but eventually manufacturers’ holographic logos took over. The JWCII was disbanded in 1991." 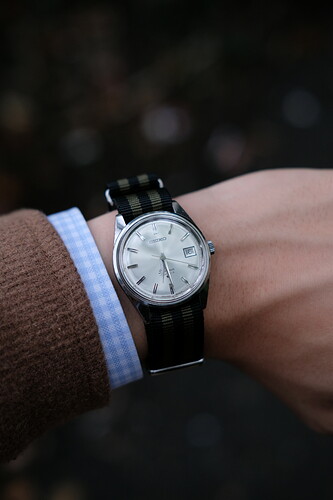