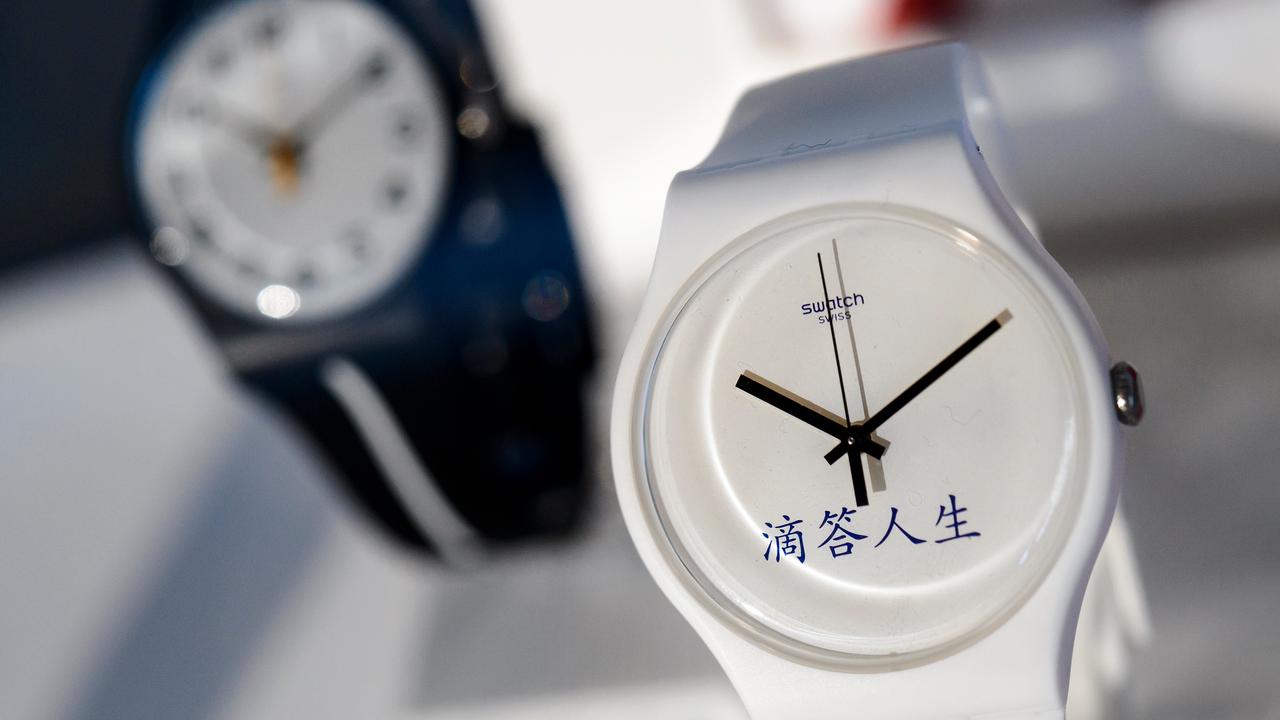 ZURICH (Reuters) - Swatch Group SA said on Monday Swiss competition
authority Weko was examining if the world’s biggest watchmaker might be
allowed to again deliver more mechanical movements to its customers than
was set out in an agreement on the phasing-out of deliveries struck in
2013.

Swatch’s ETA unit still supplies the lion’s share of mechanical watch
movements – the tiny mechanisms that make a watch tick without help of a
battery – to the industry.

Rivals have also built up production capacity in recent years after Swatch got the green light to phase out deliveries.

There is currently an oversupply of movements due to the weak global demand for luxury watches.

“Weko is currently examining if a certain liberalization of the mutual
agreement is possible given the structural change that has taken place
in the area of mechanical movements,” Swatch Group said in reply to an
inquiry from Reuters.

Swatch said a liberalization of movement delivery rules would allow it
to better meet the needs of its watch movement unit ETA’s third party
customers.