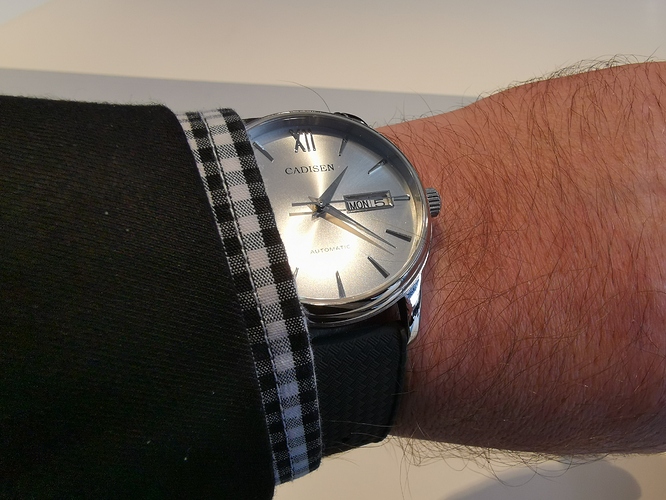 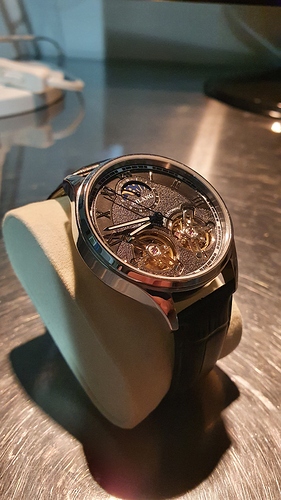 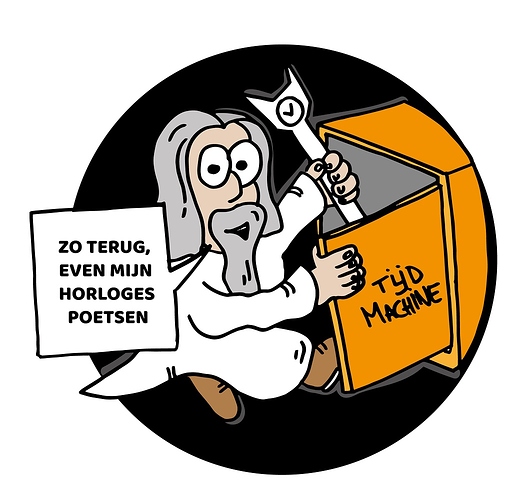 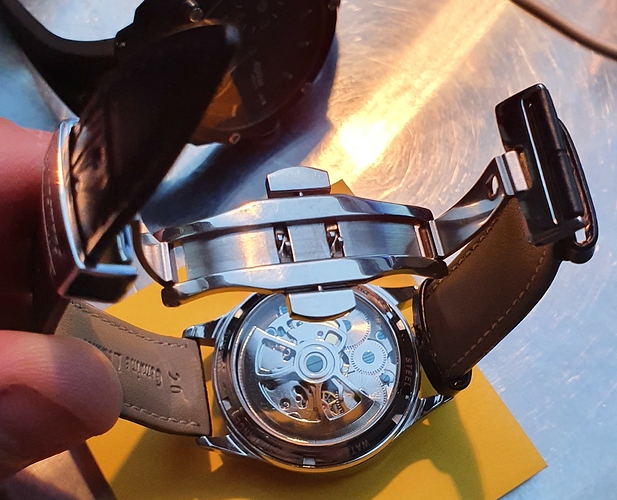 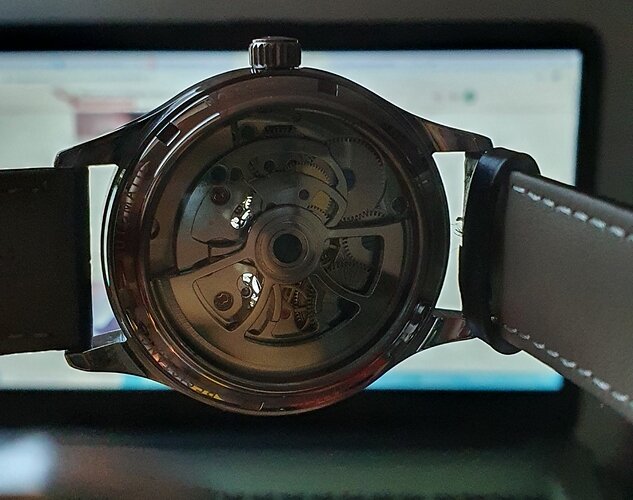 The Top Chinese Watch Brands You Should Know (And Their History)

Although "Made In China" is often considered the opposite of quality, the list of chinese watch brands we have put together will change your mind.

While the first mechanical watches date back to the 14th and 15th centuries, China would not create its own watch until the mid 20th century.

It was in 1955 that a small group of men were commissioned by the Chinese government to craft the first Chinese mechanical watch, the WuXi watch. This model laid the foundation for endless others, though it was only a prototype.

A total of eight watch factories would be planned and completed by 1958. Of the eight, the Shanghai, Beijing, and Tianjin factories would serve as innovative leaders in the Chinese watch industry.

The factories began production astonishingly quickly as the machinery was imported directly from Switzerland and Russia. Given this, the majority of calibers that were “Chinese-made movements” were essentially copies of tried-and-true Swiss and Russian counterparts.